He has almost 20 years of clinical experience and specializes in treating benign and cancerous tumors of the Brain and Spine, Breast cancer and Prostate Cancer.

His clinical expertise is in stereotactic radiosurgery and stereotactic body radiation therapy (SRS/SBRT), a highly targeted and ablative radiation treatment to treat primary and metastatic tumours in only 1-5 sessions.

A kind, patient and compassionate oncologist, Dr Tan takes time to understand the patient’s condition and personal needs. Armed with his technical expertise, and the latest scientific evidence, Dr Tan is able to offer customized treatment plans based on the individual patient’s condition to achieve the best possible outcomes.

Dr Tan was trained in the National Cancer Centre Singapore (NCCS), as well as several international premier institutions, and rose through the ranks to become Consultant before leaving for Private Practice. During his stint in NCCS, he was co-chairman of the Neuro-Oncology Cancer Service Line Development workgroup and was also responsible for developing several Stereotactic Radiation Treatment Programs after his return from overseas training. The Spine, Prostate and Liver SRS/SBRT programs which he helped to develop in NCCS were the first South-East Asia to offer these advanced treatments.

Dr Tan also holds an MBA in Healthcare Management from NUS Business School as he believes that good medicine starts with good management. In 2015, Dr Tan founded AARO with the vision of providing access to personalized and quality cancer care to patients in Singapore and the region. Through AARO, he introduced sub-specialized radiation oncology services in the private sector, aligning with the practice of leading international cancer centres, where specialists devote their practice to specific cancers and procedures so as to achieve clinical excellence.

Dr Tan’s passion for advancing cancer care has also led to his involvement in being consultant for cancer centres internationally, such as in China, Russia and Myanmar. He has collaborated with University of Pittsburgh Medical Centre (UPMC) as well as MD Anderson Cancer Centre (MDACC) to assist in the management and clinical supervision of radiation oncology units in Asia, helping to bring modern radiotherapy standards and advanced radiation technologies to the region. As part of these collaborations, he underwent training stints at UPMC and MD Anderson to get familiarized with their protocols.

Dr Tan’s work has been presented at major international conferences such as ASTRO, ASCO, ISRS and he has written and published in research journals on the subjects of neuro-oncology, stereotactic radiosurgery (SRS) and stereotactic body radiation therapy (SBRT). He is also frequently invited to speak in regional meetings.

Dr Tan held the appointments of co-chairperson of the Neuro-Oncology Cancer Service Line Development workgroup as well as clinical lecturer at the Yong Loo Lin School of Medicine at NUS. He also served as an executive committee member of the Singapore Radiological Society and council member of the College of Radiology Singapore. He was the organizing chairman of their 24th Annual Scientific Meeting and the event RadiologyAsia 2015. He has also served as country lead for the International Atomic Energy Agency’s (IAEA) Human Health Project 6065 on advancing the use of SBRT in the Asia-pacific region and organized the first SBRT training course of this project in 2012, where participants from 11 countries were introduced to this advance technique.

Meet Our Other Specialists 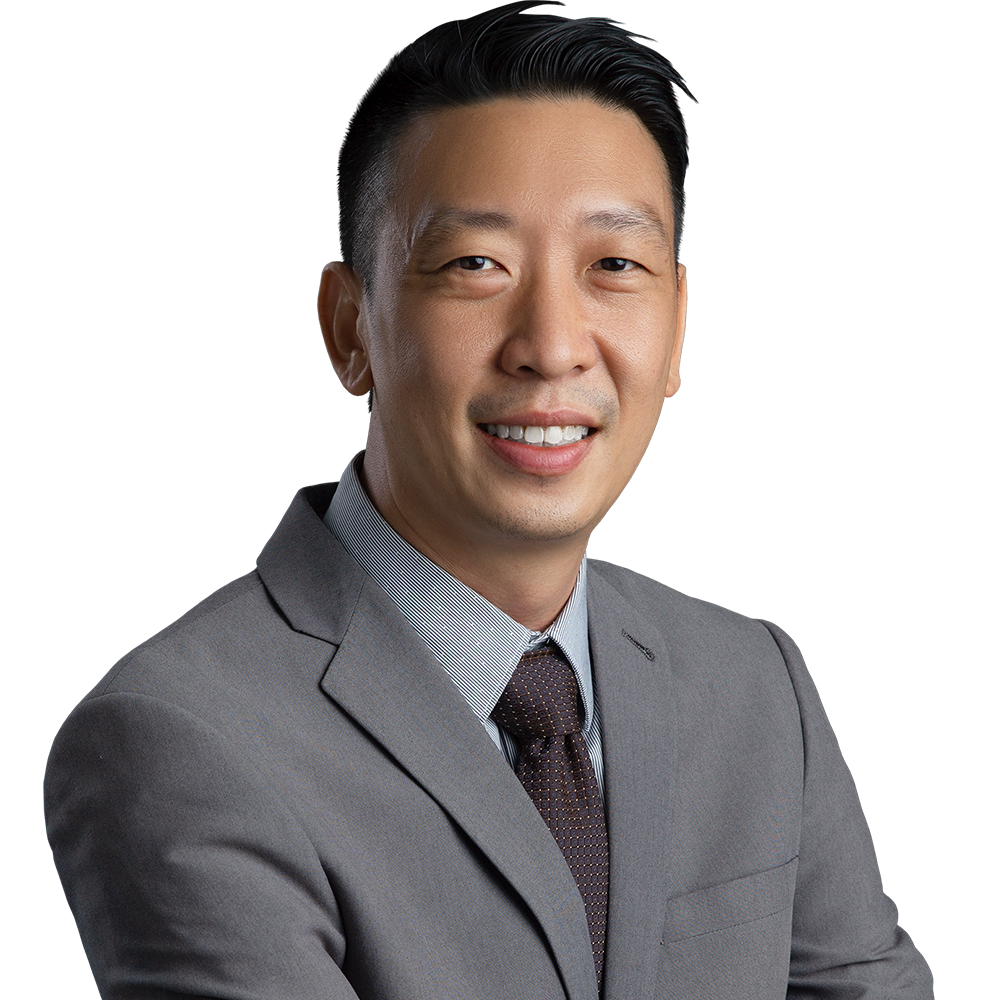